Sydney went into game 7 needing to end Newcastle’s winning streak to keep the series alive, and they did just that by drawing 10 all with Newcastle (a first for the NSW Korfball series and a first in any game between the two clubs).

The game took place at the second new venue for the year, North Sydney Indoor Sports Centre, the home of yet another great red and black Sydney team, Norths Bears Basketball.

Nothing separated the teams at the half with the score at 6-6. Graham came away with three goals in the first half, with Daniel, Sarah and Victoria scoring goals from all over the court to keep it even going into the break. The second half was quieter, with Rob scoring two goals (including the final shot of the game to bring it to 10-10), with Sarah scoring her second and Meena her first. Mandy, Clinton, Neil, Meg and Ben all were key in defence, stopping Newcastle getting any easy chances throughout the game and creating opportunities on attack for the Redbacks.

Game 8 on Sunday, September 17 sees the Redbacks returning to Newcastle needing a win to keep the series alive! 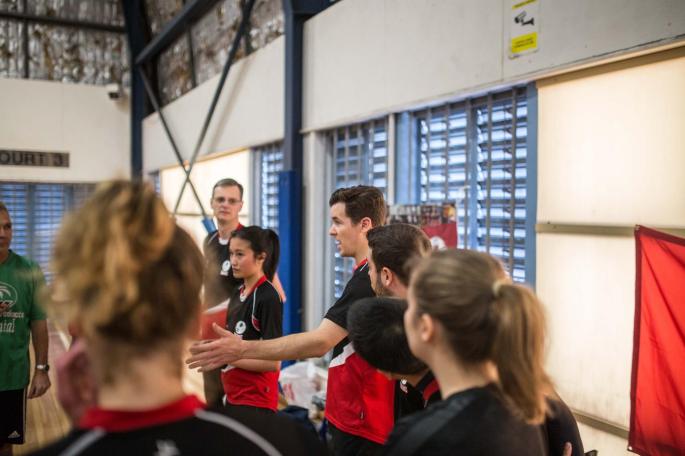 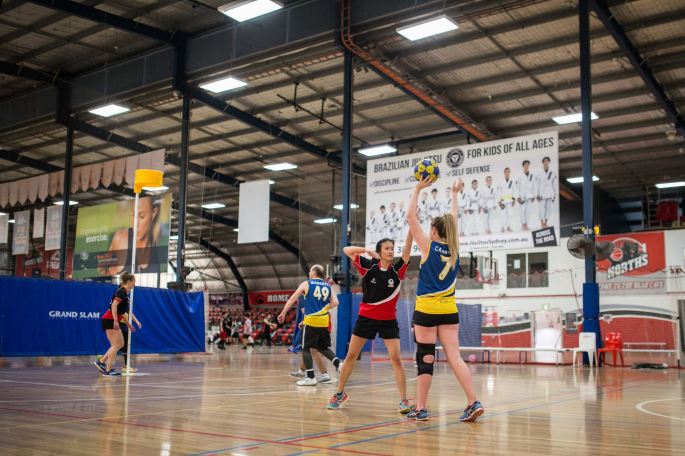 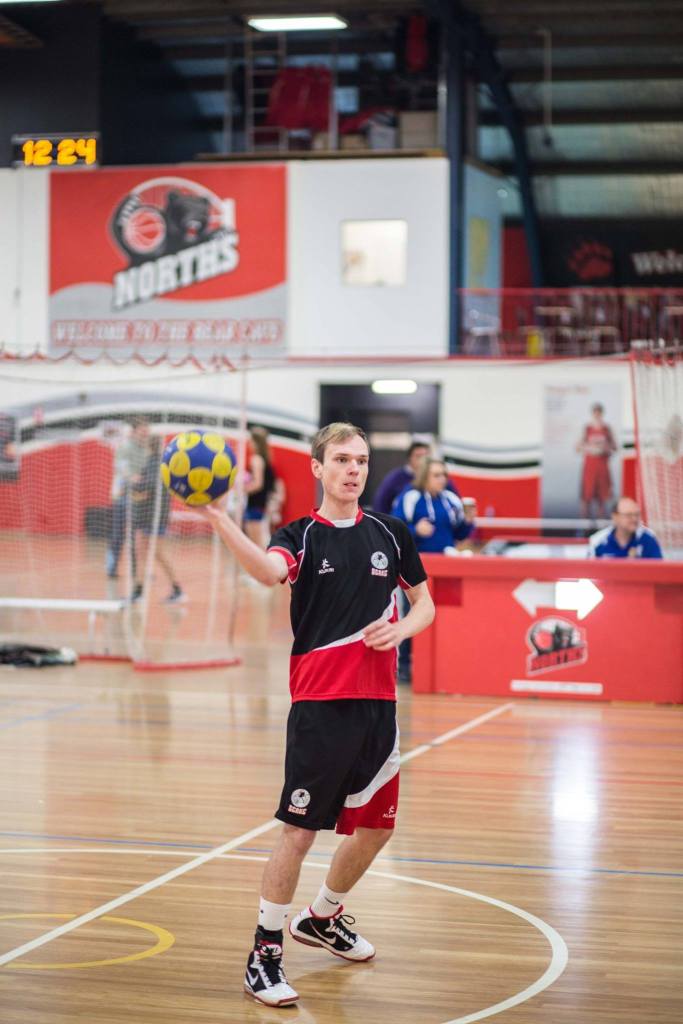 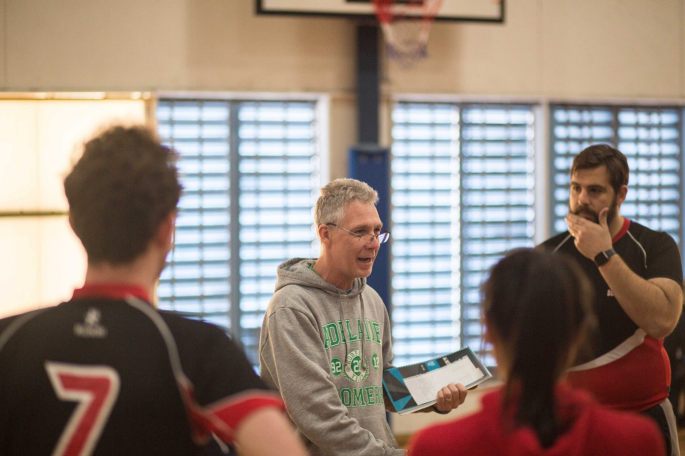 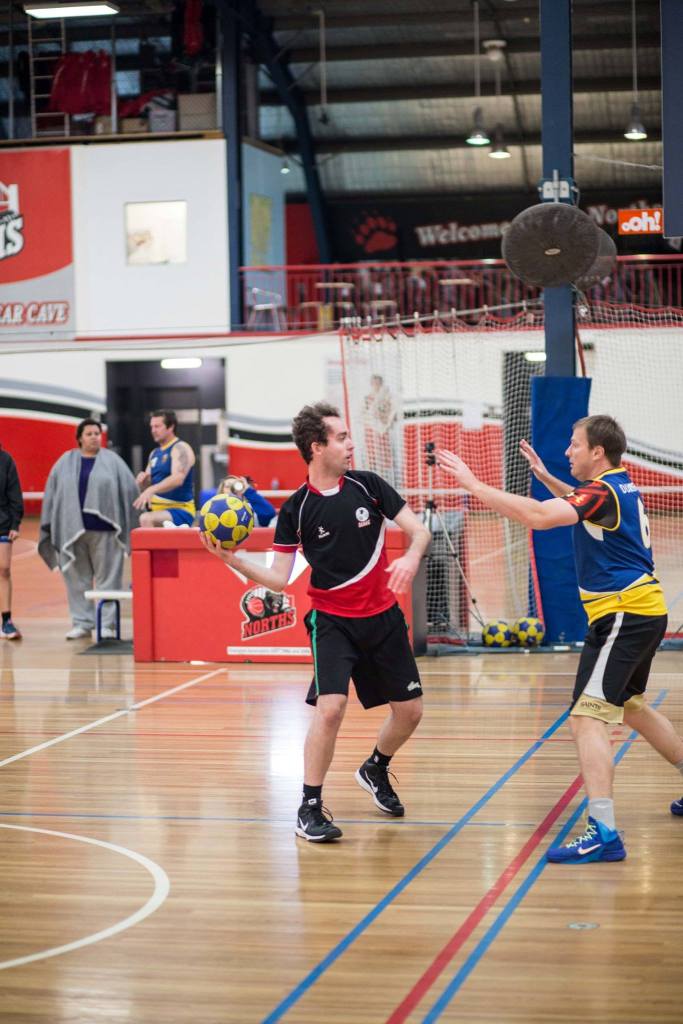 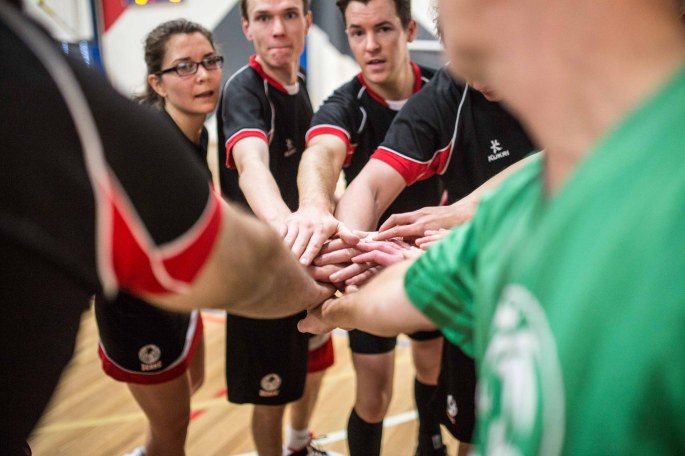 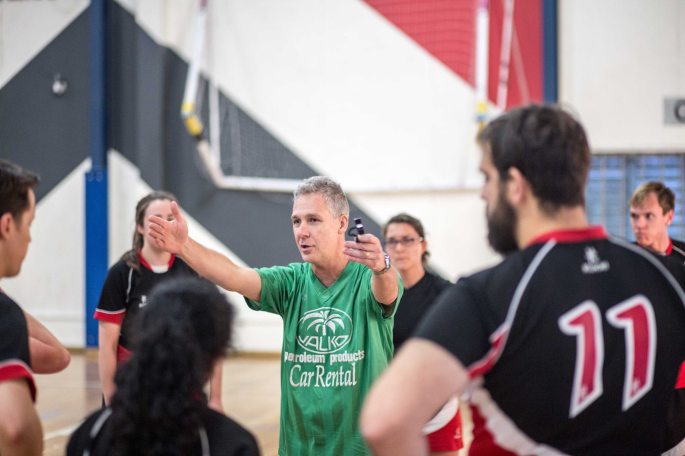 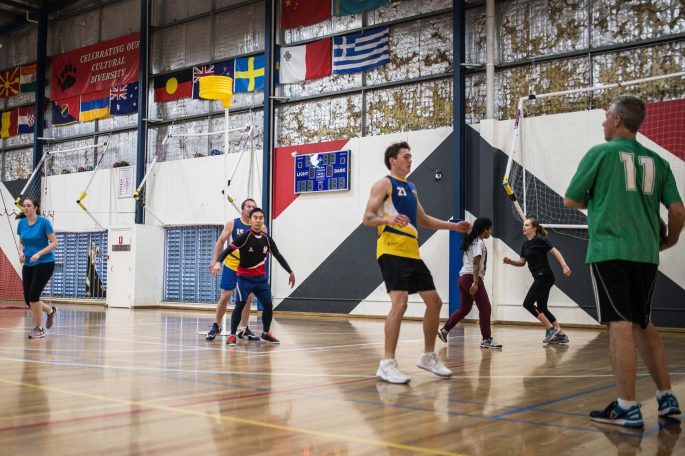 The Sydney City Redbacks Korfball Club (SCRKC) is an open club to anybody who fancies trying out the world's best mixed sex sport.

From absolute beginners to international superstars, all levels and ages are welcome.

With weekly training sessions, monthly matches and interstate tournaments come and give it a go! And if you find out you'd rather just join us at the pub, social members are encouraged!